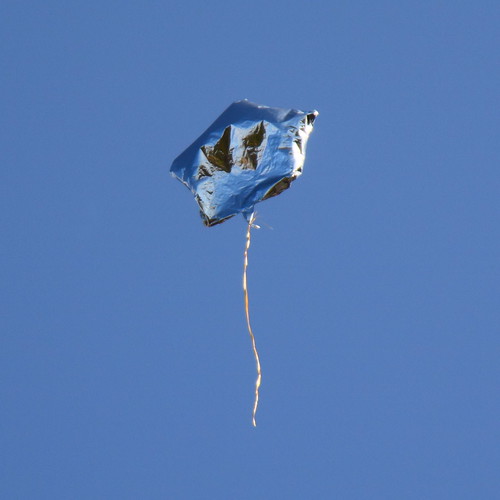 I’ve never read any of Hope Larson’s graphics, but apparently they’ve won Eisner Awards, which are a big deal in the comics/graphics industry. (Nothing to do with Disney, either. I swear.) I’m glad this writer/illustrator is so well regarded, because she’s treading on some almost sacred ground – she’s making a graphic out of A Wrinkle in Time! From her blog:

“If you’re worried about me messing with a book that means so much to so many people, well, I understand. It’s impossible for an adaptation to capture everything that makes the original work so special. Please know that I’m treating the book with respect and sticking as close to the original as possible, while making the changes that need to be made so it sings as a graphic novel.”

I’m always in favor of authors who know that they’re dealing with a well-loved work; here’s hoping her sensitivity stands her in good stead during. After all, it means more readers for L’Engle, and more people working on time traveling via tesseract. [Source: SF Signal.]

Okay, at some point, ENOUGH IS ENOUGH. Tim Burton, after being amused by the book trailer is allegedly turning the book Abraham Lincoln, Vampire Hunter, to film. Seriously.

The first mash-up was… original, thus briefly amusing. The next one felt a bit exploitative, and like people were making a quick buck off of the Austen estate. Now it’s starting to feel ridiculously like this mashup thing is a Facebook meme gone real-world. Not sure that’s a line that should be crossed…

Every week, the world gets just that much weirder.

To end on a more amusing note: Penguin Books Australia is advocating cannibalism in its cookbook division…!

Isabella Rosselini, not content with merely acting out the courtship rituals of insects with her last Sundance hit, has now taken on cuttlefish. Ducks. …bedbugs… The animal world is disturbingly hilarious, as always.

Kelly Armstrong’s third YA novel The Reckoning has a really interesting looking trailer,

Yesterday being Earth Day, Julie Larios had the most beautiful picture postcard to the world at her site. Check it out.

Colleen’s got the numbers for the Guys Lit Wire Book Drive thus far. I like how she puts it, “As harsh as this world can be, it’s also fairly beautiful sometimes.”