The weather here has taken a turn for the cold and windy, and I hear it’s the same at home in California. Strange days for those who are out for Memorial Day picnics and parades. It’s hard to eat ice cream when it’s fifty-five degrees. (Not that that ever stops anyone.)

I missed Poetry Friday this week, but found a poem that made me remember again trying to figure out in school what we were supposed to be remembering about Memorial Day. It must be odd, being a kid now, when it doesn’t really feel like the country is in a war. Those who were young during the First and Second World Wars and the ensuing conflicts knew exactly what Memorial Day was for.

SALLY EATS A SUNDAE NEAR THE BANDSTAND IN THE PARK

It comes, she says, they’ll have us where they please,

I read about it, think about it: gas.

Our road had a big practice, with a bell

That means the gas is coming, you can’t see it

You can only smell it. If you’ve no sense of smell

You’re standing there but dead. Anyway the gas bell

Was just like our school bell, I told them that,

I told them they should change that…

(Read the rest at The Writer’s Almanac.) 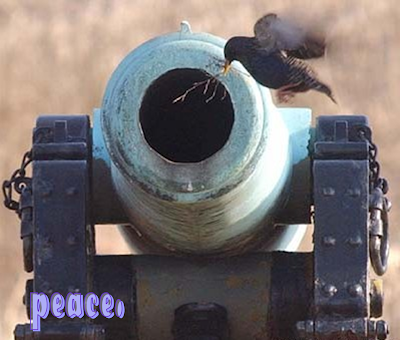 mental_floss had some facts about Memorial Day, should you be wondering about specifics. It started way back after the Civil War. Obviously, the South wasn’t in favor of remembering those whose lives were lost in the “rebellion,” and didn’t recognize it as a holiday until after the First World War, when the definition was broadened to remember the dead from all wars.

Memorial Day isn’t exactly politics, but it has political connections. Politics may not seem like something that comes up much in YA lit but it does. Savvy characters who observe their parent’s political beliefs and come up with thoughts of their own can make for some greatly thought-provoking reading. Colleen at Chasing Ray is going to be highlighting young adult books that cover political subjects Wednesdays this August, and invites interested bloggers to join her.

I think this is a fascinating project — we all may be surprised just how much political science is interwoven into the fabric of much of fiction, graphic novels and poetry collections. Want to get involved? Topics are these:

Anyone can join in – hope you do.
Peaceful Memorial Day to ya.