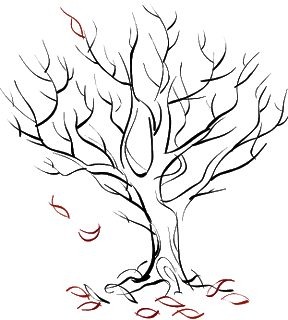 Book Riot, responding to Lee & Low’s recent commentary on the lack of diversity in the NYT Bestseller list last year (of 124 authors in the top 10, two were Asian and one was Latino), have actually taken steps to do something about it. Go name drop your fave author of color, whatever genre, so that they can read some new books and write some more inclusive reviews.

KUDOS Book Riot for not just looking and joining the head-shaking chorus of “Such a Shame.”

That ARC stack isn’t going to read itself. Take this handy speed reading test to see how fast you’ll need to be to get it done this year.

Meanwhile, in another corner of the blogosphere, it’s already Award Season with the Nerdy Awards for YA Fiction. Who knew?

Writers know: sometimes you have to just let go of a crap story. Or a good story with some crap pieces you can’t make work. Here’s a How To Move On for 2014.

Speaking of ‘let go’, didja know that between this very moment and January 12th, Andrew Karre at Carolrhoda Books is accepting unagented debut YA author subs? A.F., who met him at the Minneapolis KidlitCon says he is THE NICEST guy. So, if you’ve got that polished but not sent manuscript in the back of the drawer, take one last look, and release it into the wild…

It’s bloody cold out, but inside a beehive? If properly winterized, the bees keep it a toasty ninety-five degrees — obviously, we’re not volunteering to pay their heating bill this year. If you’re feeling like crap, and much colder than I am (Oh, Midwest and East Coast, friends in NYC, Duluth, Minneapolis and Rochester, I am sending sunny vibes), hang in there. Meantime, here are some tips for combating depression during the cold and dark of the year.